Last week, in preparation of Black Panther, we explored the Golden Jaguar suit worn by Erik Killmonger. This week, we will be exploring the heart-shaped herb, likely one of the most important parts of Black Panther’s character rivaling Vibranium. Early in the film’s production process, fans were uncertain we’d get the heart-shaped herb but luckily both Ryan Coogler and Kevin Feige confirmed its inclusion. What makes the heart-shaped herb special is the soil it grows in, which has contained Vibranium in the soil for thousands of years. Due to this exposure, the herb when consumed gives enhanced physical abilities similar to the super soldier serum. Ryan Coogler is quoted as saying “The Heart-Shaped Herb is how Black Panther achieves his powers. He can fight hand-to-hand with Cap, who’s a super soldier, so he has super strength and heightened instincts that give him his enhanced abilities.” 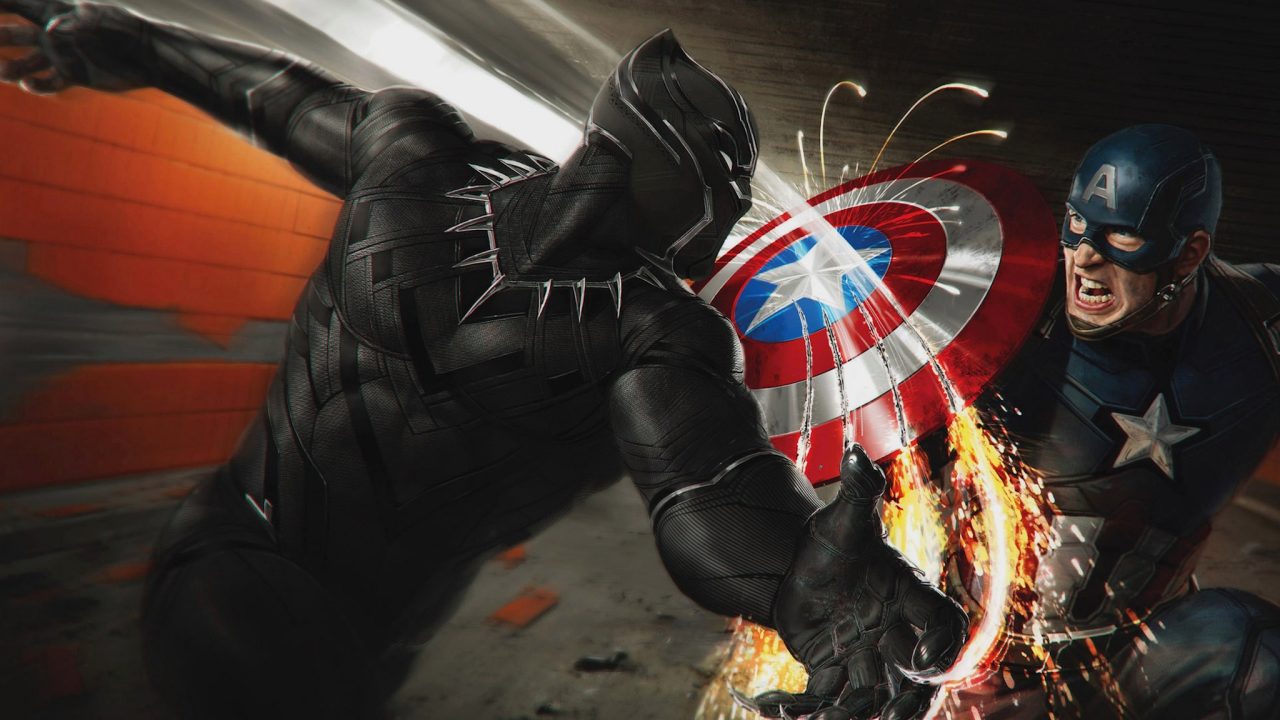 In the comics, it’s said that besides enhancing physical abilities such as strength, the herb also enhanced the person’s kinesthetic sense. This is the subliminal perception that allows human beings to close their eyes, yet know where the different parts of their bodies are. It also heightens the senses to the brain and perceptions in your body relating to spatial awareness. It enhances the body movement and muscle control of a person to practically perfect levels. Other effects are night vision, enhanced senses such as the ability to track via smelling a scent, enhanced hearing to the point of hearing heartbeats, and augmenting your cognitive abilities. Essentially, it’s like the super soldier serum but with an added boost towards sensory & perception.

An interesting part of the heart-shaped herb is how it’s actually toxic. In most versions of the Black Panther comic, it’s said only the royal bloodline has the immunity to the herb. Anyone else trying to consume the herb will likely die due to poisoning. When Erik Killmonger failed to use the natural heart-shaped herb he instead developed a synthetic version to bypass the poisoning. It’s unknown if Erik Killmonger will consume the herb in the upcoming Black Panther film although it’s likely as trailers show him matching T’Challa in hand-to-hand combat. It wouldn’t make sense for them to have a scene of the ceremony considering T’Challa already went through it so is it Killmonger’s ceremony? Are the bumps on his body due to negative effects? Comment below and let us know your thoughts on the heart-shaped herb and if you think Killmonger will acquire it.

‘Brightburn’ Review – A New And Exciting Spin On The Superhero Genre